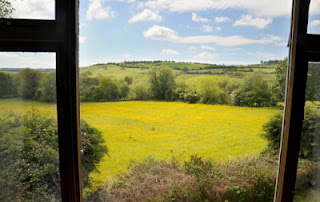 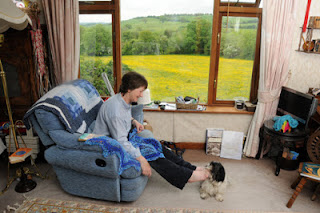 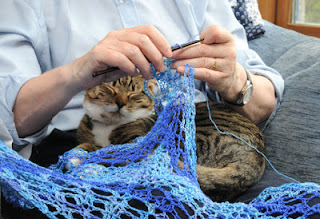 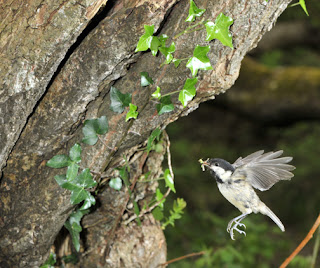 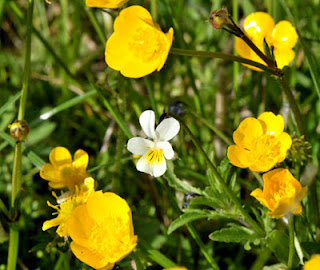 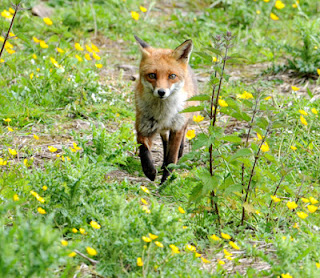 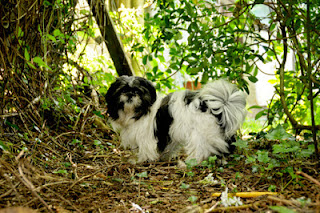 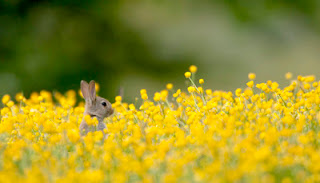 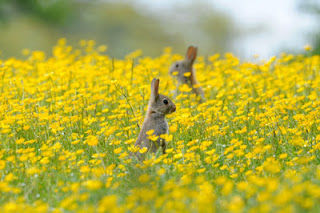 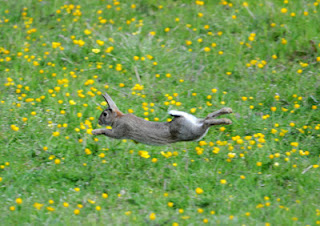 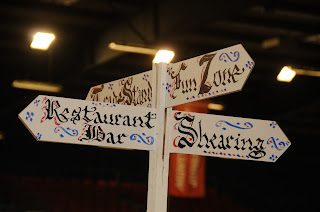 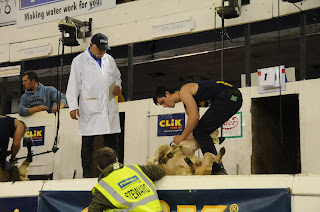 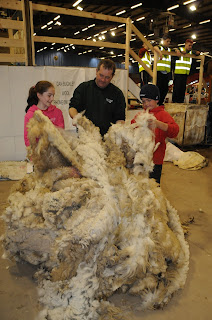 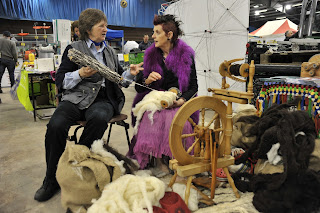 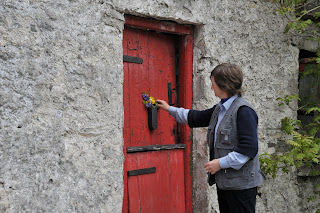 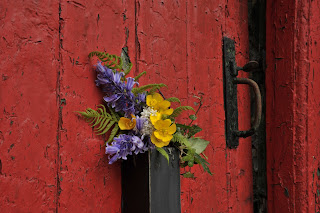 Posted by Jo at Celtic Memory Yarns at 3:06 pm

Lovely post, Jo! Lucky you, with a field of buttercups in your view. . .
-- stashdragon

Love all the photos. Such a treat as usual. Buttercup field photos remind me of Peter Rabbit and his mother looking out for him and his siblings. And good for you, Podge turns out to be a lap cat. I have a feeling they are born, not made.

What a very pretty nosegay. Your posts always brighten my day.

Looks like a wonderful time to be in Ireland. The buttercups are so sunny and the tradition of the nosegay should certainly be preserved. What a great idea!

I lost your blog for a while (silly me) and am so delighted to have found it again. Every single post brings me such pleasure. Thanks!

Hola, Ms. Jo!
As usual, stellar pictures and blog! My thanks to you both. Your view of the field of buttercups out your window does inspire some healthy envy. {happy sigh}
Podge and Tamzin seem to be settling in Very well.
Thanks for the "field" trip and the Festival Outing. If I were a spinner, that mound of shorn wool would cause me to faint. {grin}
Thank you for sharing. Hope life is treating you and yours very well!

We have violas and buttercups in Tennessee USA but seeing your luxurious field is happiness itself! Thans so much for the post and pictures, esp the fox and rabbits, and shearing info.

I always look forward to your blog posts and no matter the day I might have had, I always feel better for having come to visit!

Love the view from your window!

Dear Heart! So happy to see you in your lovely home and countryside. Am making a visit to the lovely blog of your friend. Coincidentally just bought my (shhh!) supply of lamb for the freezer from a friend and mentioned that I wouldn't mind a fleece! Now, do tell, where can one find the pattern for that shawl? I have some great Celtic Memory yarn that would suit it well.

so is that cottage actually for sale? can you point me to the agent, if so?