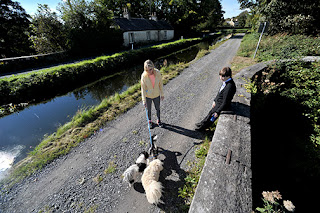 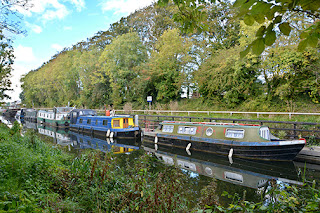 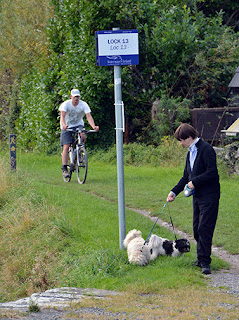 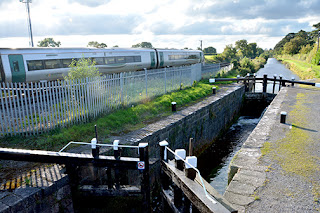 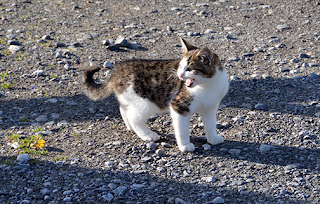 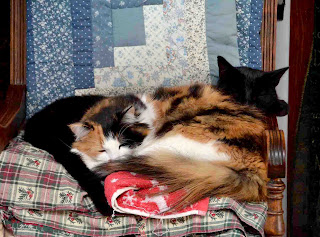 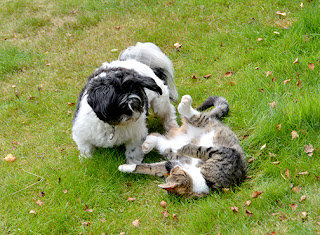 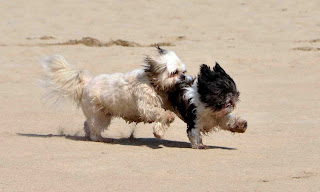 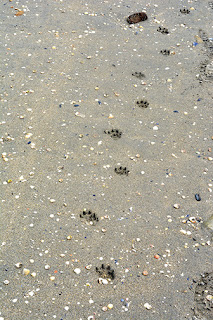 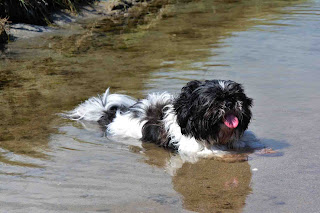 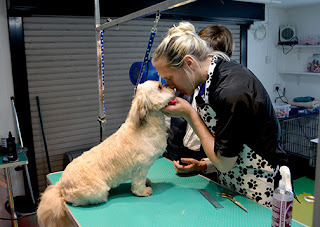 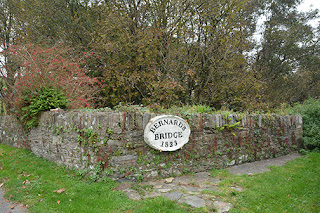 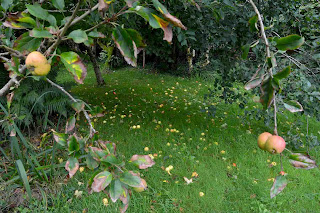 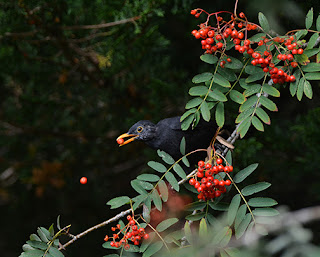 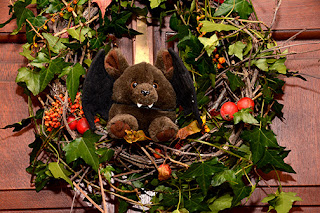 Close the old Celtic year with a glass of something spiced and warming, and make your plans for the year ahead.  Blessings of the season be with you all.
Posted by Jo at Celtic Memory Yarns at 6:57 pm 5 comments: