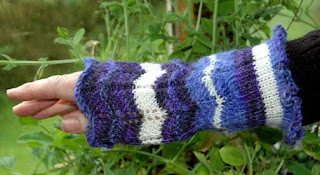 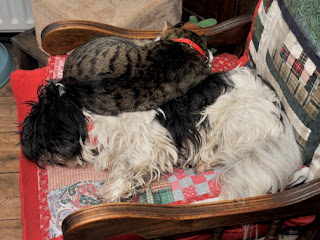 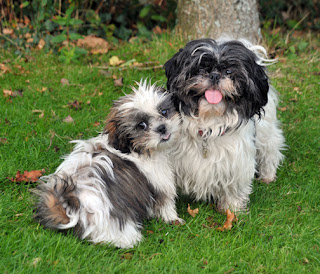 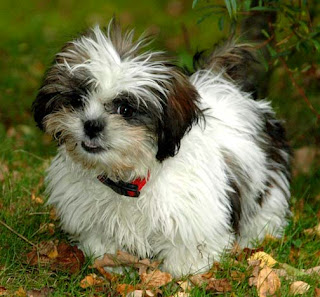 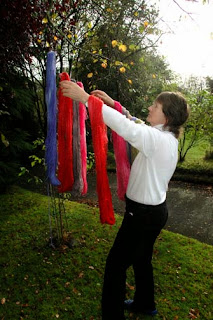 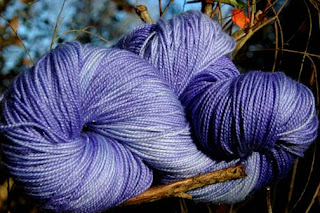 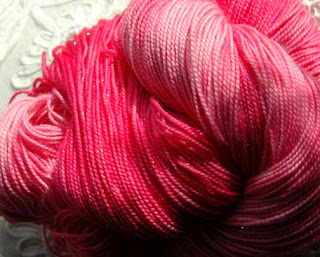 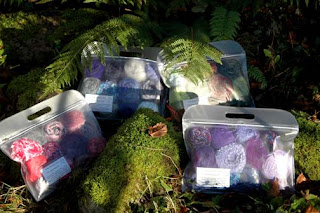 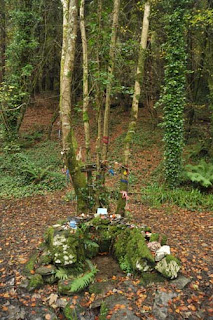 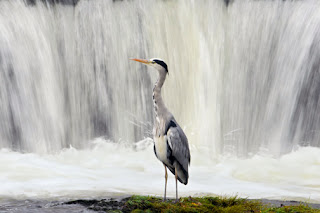 Posted by Jo at Celtic Memory Yarns at 3:34 pm

What a lovely greeting this morning, Jo: happy healthy dogs and cats, beautiful yarns, ancient well in the woods, and The Heron. Thank you!
-- stashdragon

So wonderful to see a new post from you and the dogs. The heron is magnificent"

Great to hear from you, and get all the good news and updates of the fur babies. I can just hear Dez warning about the danger of ingested yarn for pets, though...so I'll mention it, too.

Loved the heron picture. As they say in the fine restaurant, "My compliments to the chef!"

My younger dog, Shadow, got hold of a couple of balls of varigated mohair once. Think she must have shaken it like a rat, she's a Scottie...what a mess. I was at work, so can only guess that is what she did

Lovely heron. My new puppy is a bit of a yarn lover too, though really she'd rather make noise.

Jo,
Where do you sell your kits now?
As usual love reading your blog... Looking forward to the next book.
Cary

Moonsilver is particularly fine, but (grin) not as fine as Yarnslayer the Younger...

Jo,
I know your frantic reaction to the pup's allergic reaction! My Bridie (corgi princess), had the same reaction to her first boosters. Her lips swelled up like Mick Jagger! Since then she always gets an antihistamine before her vaccinations, and hangs out with the vet for a few hours of observation.
Sue (Mango2oo)